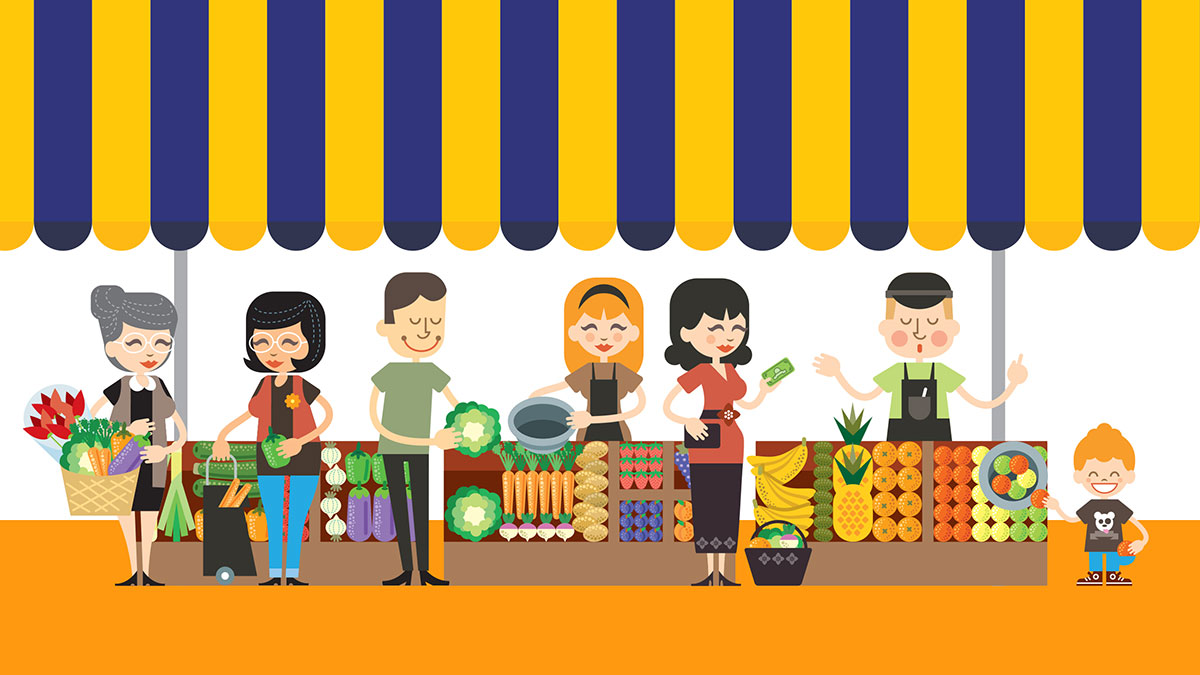 Third Party Resellers – the Phoenicians of the 21st Century?

In his book, Rational Optimist, Matt Ridley argues that the ability to transact commerce or trade lies at the core of human progress. Without trade there would be no division of labor and without division of labor, there would be no progress. I would not do Matt Ridley’s book justice by simplifying the major concepts here. However if his basic premise is held true, it can also be argued that if trade lies at the core of societal progress, and progress is evolution of human ideas in competition for delivering the most value given environmental constraints, then the efficiency of trade is ultimately the deciding factor between those retailers that win and rise and those that lose and fall.

Internet commerce has drastically changed the face of retail in the last 20 years. While revolutionary at the core, eCommerce has seen the evolutionary laws play themselves out among the participants. From the multitudes of retailers that rushed the space in the late 90’s, through the bubble burst of the early 2000’s, and finally the subsequent consolidation that followed afterward, survival of the fittest seemed to favor the rise of the giants like Amazon. This said, it seems like there is really nothing new that can be said about the retail space. Or is there a seismic transformation happening right under our noses?

Third party reselling, or “Marketplace” as Amazon dubbed it when it transformed it’s poorly performing zShops, goes back to early 2000’s. The original idea was to give third party vendors opportunity to compete against Amazon’s own product category managers. By the 4th quarter of 2017, 51% of all items sold on Amazon went through the hands of third party sellers. (https://www.statista.com/statistics/259782/third-party-seller-share-of-amazon-platform/).

Walmart has been a late entrant to the third party reselling party when it opened its platform in 2009, but it’s recent sales gains (69% in total gross sales in Q1 of 2017) can be attributed to the expansion of merchants into its ecosystem. And while sales gains are nice, there is another dimension to this phenomenon that’s worth looking at.

What are the benefits of third party resellers to established giants of retail like Amazon and Walmart?

It is difficult to estimate whether commissions charged to these resellers actually make enough money for the retailers themselves to be considered a cornerstone of profit. But assuming even a break even proposition – basically stating that resellers do not make giants more or less profitable through each individual transaction – the most important benefit resellers bring is unlimited variety of merchandise at no additional cost to the marketplace owner. So really:

This brings us back to Matt Ridley and Rational Optimist. By facilitating third party resellers on its platforms, the owners of marketplaces create environments that are the most conducive to progress. And progress means survival.

The takeaway for the likes of Target.com and any other major retailer that does not allow third party retailers on its platform should be this – adapt or prepare to fall.