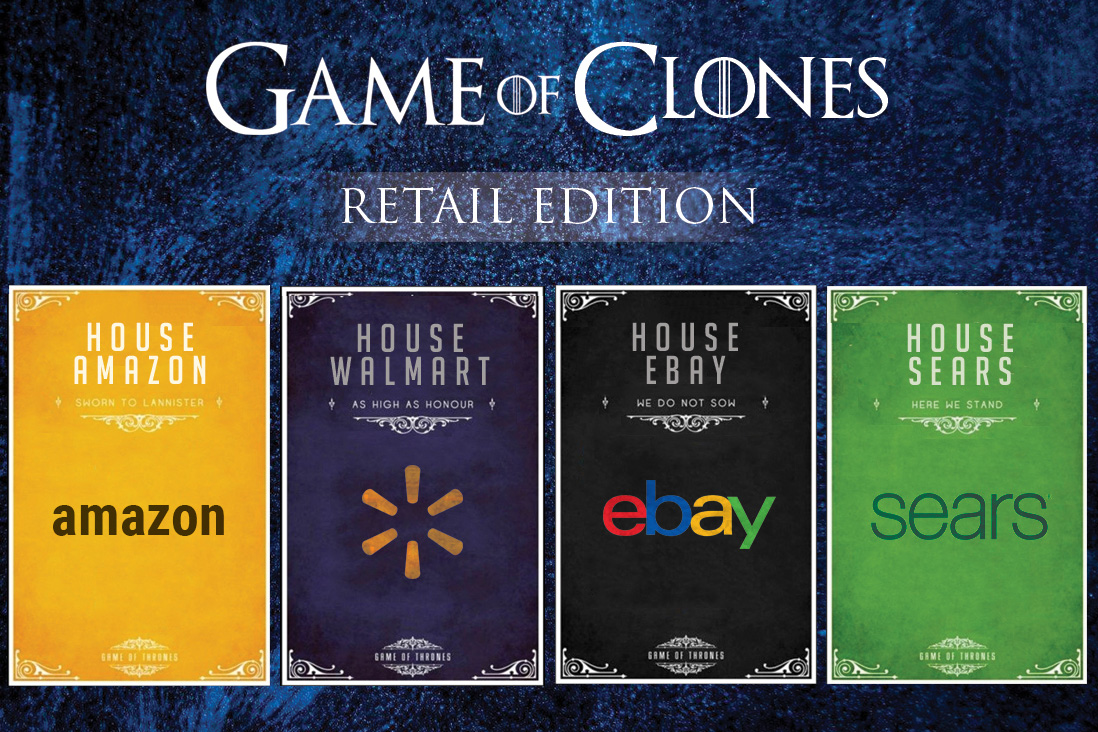 Power To The Brands – Revolution In The Age Of Marketplaces

Brick and mortar retail is dead! Long live eCommerce! The new age of retail is coming!

Every retailer cringes a little when they see these headlines.

There is no doubt – the retail world is changing. But before we start using the latest buzzwords and slogans, let’s make sure that the new really is -that- different from the old. More importantly, whether it is that different or not, what can we learn from the retail world today?

The Essence Of Retail

In my previous articles, I like to use a three prong approach when talking about changes in retail. These three criteria are core to any business, but they are “the essence of retail.” These “three kings” are:

In the world before the internet, Big Boxes and Mall Giants controlled all three elements of the retail experience, and they held the power with brands. If you wanted to reach the consumer, you had to sell to the Big Box stores. If you were a consumer, you had to go to Big Box or to the Mall Giant to touch, feel and buy the product. These stores were like medieval castles of old. What happened behind the walls was the domain of the king or queen that occupied the castle. Your best bet as a consumer was to go castle to castle and mall to mall to see if you can score the best price. You could not easily tell what castle had what products available, but you went anyway. And as a brand, the name of the game was landing the Big Box as an account. That was the ultimate coup d’etas.

eCommerce was like the Black Plague of the Middle Ages – it swept in and broke down all the walls and established rituals.

Suddenly larger retailers could no longer hide their “special pricing” behind their walls. The internet made everything visible to everyone in real time. As the tools of the eCommerce evolved, even the availability of products became visible at the click of a button. Once consumers could see the price and who had what, the game over where they were going to go changed.

Probably the biggest shift was the change in the “type” of traffic. Consumers no longer had to leave their living room. Their eyeballs could do all the walking around. And the game for control over where these eyeballs would go began in earnest.

As many may remember, early days of the web were full of specialty stores, from riflescopes.com to beaniebabytoys.com, but quickly many merchants realized that they could sell just about anything as long as they had access to the products. Soon the race for becoming “The Everything Store” was on.

Fast forward 15 years later and some new giants have emerged – Amazon.com, Ebay.com, Walmart.com, and Jet.com. Meanwhile, many smaller companies are starting to claim territory once dominated by brick and mortar Big Boxes and Mall Giants. Just like the old guys – these companies are now controlling the traffic of 90%+ of American consumers. Many have even turned themselves from retailers into marketplaces – platforms that allow third party retailers to sell their wares while the platform owner collects the commission. The model is genius, and consumers love quick access to pricing and availability research.

Power To The Brands

So where does this lead the brands? Unbeknownst to them, a revolution has occurred. Without having to fire a single shot or storm a barricade, the transfer of power has taken place. The power of retail has shifted from the giant retailers to the brands! And many still don’t quite grasp it.

Whether they know it or not, brands, or for that matter inventors, have a unique opportunity today. They control their destiny by harnessing the power of retailers, such as Weby Corp, who can place them on any marketplace in 48 hours or less. Best of all they don’t have to sacrifice control over brand equity.

Pricing is the core of brand equity, and if you stay consistent with your strategy across all channels – you win. So if you a brand or a product designer – you are living in the golden age of retail. You have the power! Use it!