The manufacturers and producers of the well-known Belleville boots, began business in 1891. They produced boots for military uses and were the most-used boot for American forces during World War I. The company expanded and continued production of boots used by members of the military throughout the years until the present day. The company is based in Belleville, Illinois, USA. 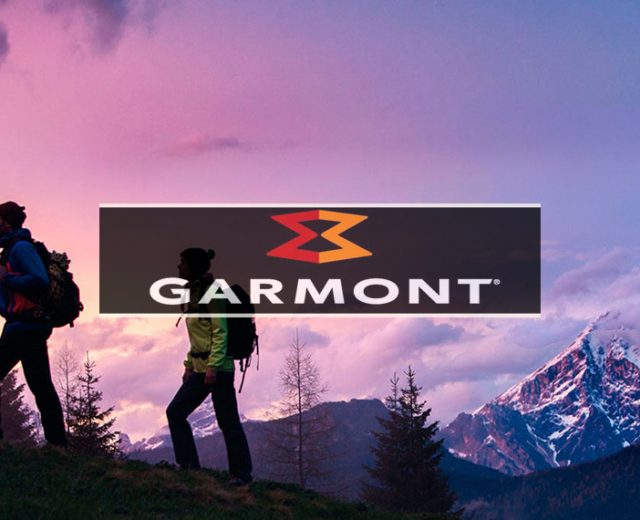 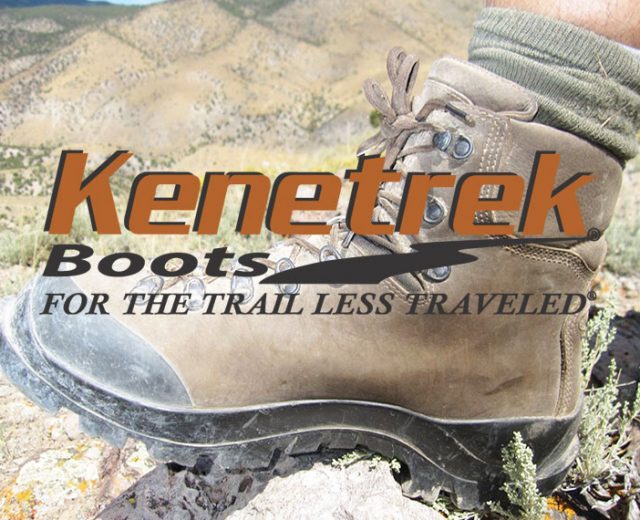 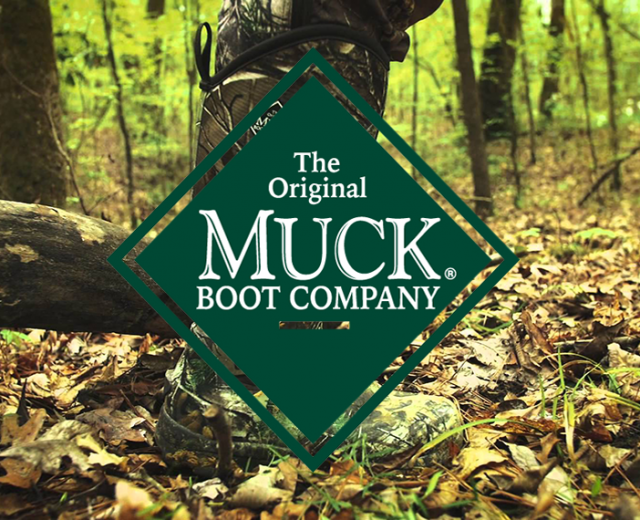 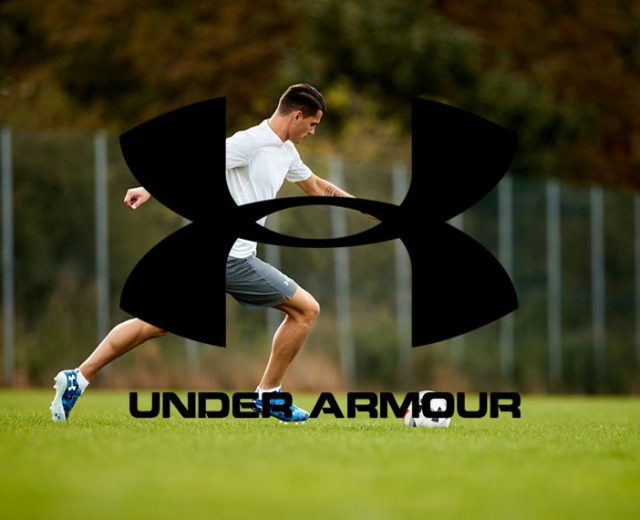 Outdoor , Running , Top Brands
Who we are